Sketches for Kickstarters and Such

The Kickstarter has resulted in lots of fun new Edmund Finney sketches that I’ll be excited to start posting soon. They will also be posted as examples in the store for things you can order yourself! Here’s an example of one of the 5×7″ drawings in production. 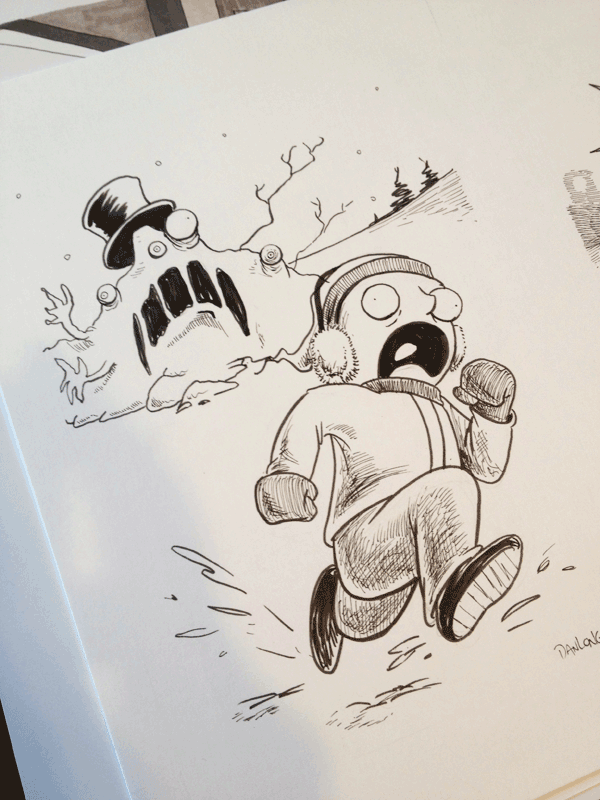